The list includes some of Ambedkar’s best works. (Image: Shutterstock)

The socio-political and economic thought of Dr BR Ambedkar, especially his vociferous opposition to the caste system, can be understood through his numerous writings.

Dr Bhimrao Ramji Ambedkar, fondly known as Babasaheb, is one of the most towering figures in India’s history. Dr Ambedkar was known for fighting all his life for the equality and the rights of the marginalised sections of society. Not only did Dr B R Ambedkar transform the socio-political landscape in the struggle against British colonialism, but he was also a prolific writer who oversaw the drafting of the longest legal document in the world – the Indian Constitution.

Here are five works by Dr Ambedkar that one must read.

Who were the Shudras?

This work is a painstaking effort by Dr Ambedkar to shed light on the origin of the Shudras, the lowest caste in the varna system. This work draws on Indian scriptures such as the Vedas and the Mahabharata.

The Annihilation of Caste

This work is the text of a speech that Dr BR Ambedkar was to give at the Jat-Pat Todak Mandal’s platform. However, the annual meeting of the reform group was cancelled, and Dr Ambedkar published the undelivered speech instead. In this work, he has strongly criticised Hindusim, citing various examples of the ways in which people from the untouchable castes, as well as women, are oppressed under the religion. He argued that to annihilate caste, reformation and inter-caste marriages are not enough. One must destroy the very religious notions that serve as its foundation.

Through this book, Ambedkar questioned the infallible authority of the Vedas. He pointed out that the sacred stature provided to these scriptures was a work of the self-interest of Brahmins. He raises pertinent questions, or riddles, regarding religion. The riddle of Hinduism as a religion, who a Hindu is, and what Ahimsa means for the faith are raised.

The Buddha and his Dhamma

In this book, Dr BR Ambedkar reviews and analytically dissects the vast Buddhist canon. It was the scholar’s last work. From the personality of the Buddha to the relation between religion and dhamma to conversion, Dr Ambedkar’s magnum opus takes a deep dive into a religion he was part of before his death.

The Problem of Rupee

Dr Ambedkar presented this paper as his doctoral thesis at the London School of Economics. He starts by explaining the evolution of the rupee from the era of early Indian monarchs and to the 20th century. Through mounds of data and indices, Dr Ambedkar tries to explain the burdens of the Indian economy (with a special focus on the period from 1800-1893) and offers solutions to deal with the financial issues. 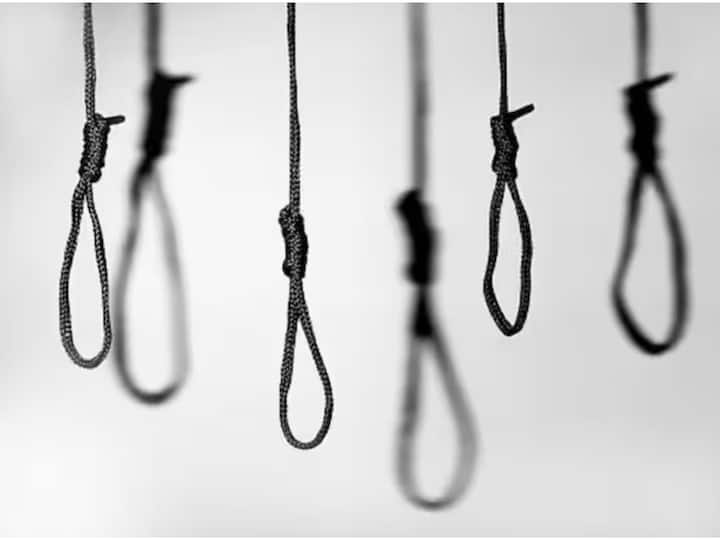 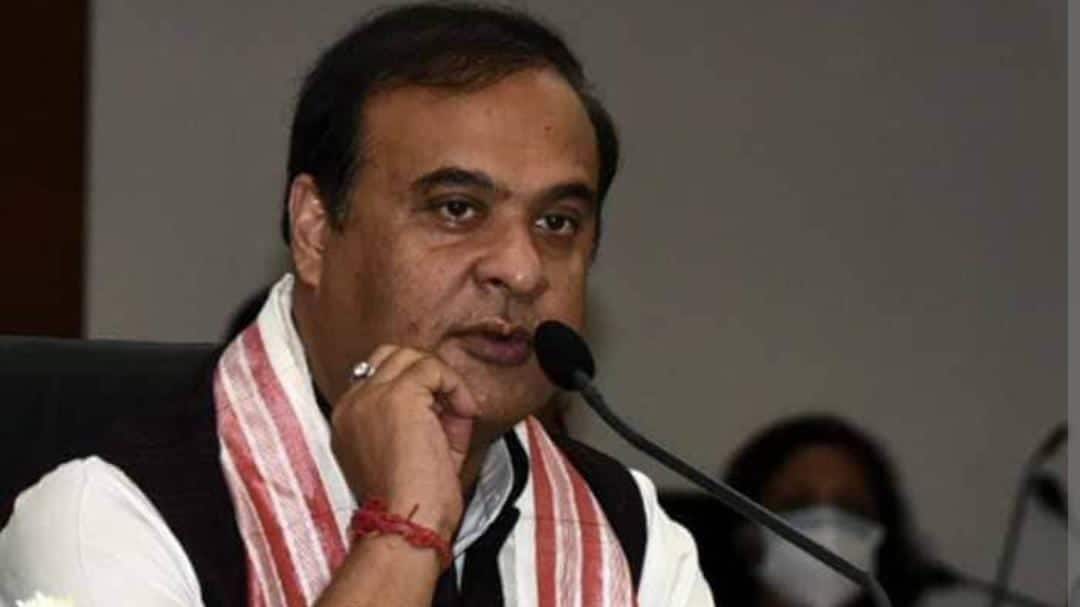