All India Football Federation President Kalyan Chaubey on Sunday said the AIFF is working on a road map to create a strong national team which can be part of the World Cup.

With FIFA increasing the number of teams from the present 32 to 48 for the 2026 World Cup, India will surely have its players at the top level in future editions, Chaubey told reporters here.

Chaubey, a former footballer who represented the country, said that in the past the national team used to be built with players from only three or four states.

“There are 26 football associations in the states and Union Territories across the country, but their collective contributions have not been utilised properly,” the former goalkeeper said.

He asserted that the present team of AIFF will make efforts to reach out to the state associations by creating a football ambience to have a national team and fulfil India’s dream of participating in the World Cup.

Chaubey came to Nagaland on a two-day official visit.

Observing that Nagaland has lots of potential, he said that as president of AIFF, he would like to see the boys and girls of the state play football at the highest level.

For that, infrastructure and opportunities have to be created, he said and urged the Nagaland government to create a scholarship programme so that AIFF can send its best coaches to the state to train at least 16 coaches – one each for every district – and 10 referees for the state.

These quality coaches will train youngsters and build national-level players from Nagaland, he said. 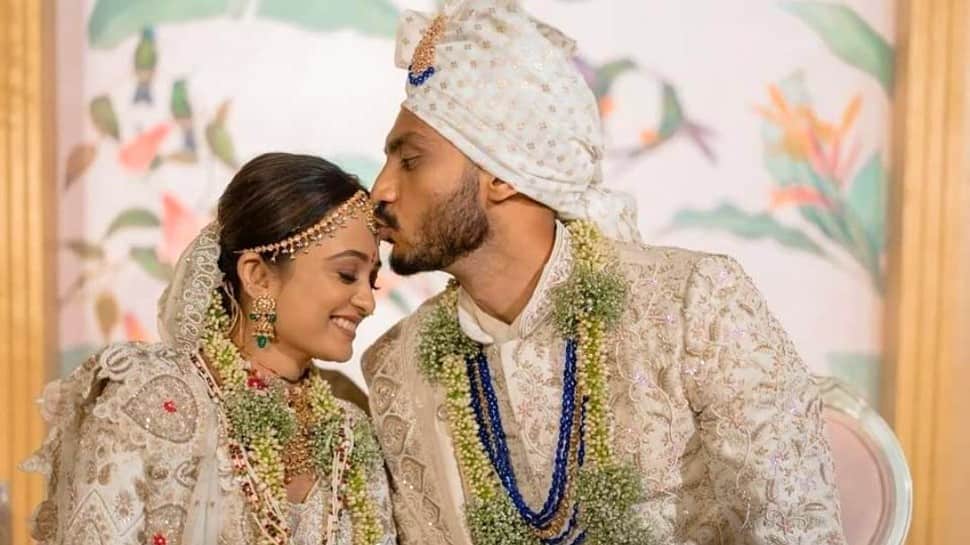 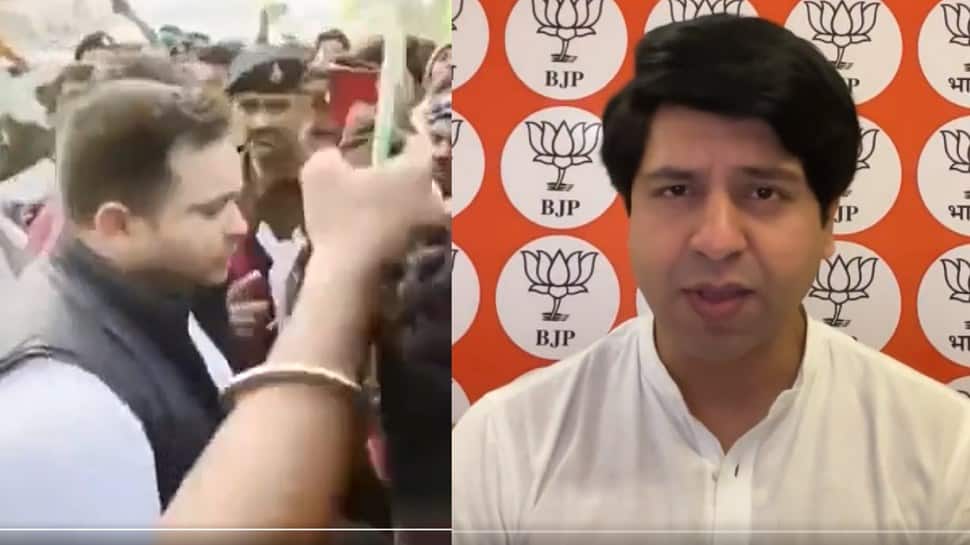