Lord Ganesha took the form of “Umangamalaj” on that day and that is the most famous story ever.

Maghi Ganeshotsav or Ganesh Jayanti is an auspicious day that falls on the fourth day during Shukla Paksha in the month of Magh, as per the traditional Hindu calendar. The day is also known as Varad Chaturthi and Til Chaturthi and signifies the birth of Lord Ganesh in many parts of Maharashtra and Goa.

Thousands of incarnations and their deeds are inscribed in the Srimugdal Purankaras, The purpose of each incarnation was specifically for a demon to be slayed and for the protection of Lord Ganesha’s devotees. Known as leelas, the deeds of these incarnations vary according to their purpose. On the occasion of Maghi Ganeshotsav, here is a story told by Shrimant Dagdusheth Halwai Public Ganpati Trust, Suvarnayug Tarun Mandal.

One of the most popular stories is of Lord Ganesha taking birth. Reciting it on Bhadrapada Chaturthi and the same on Maghi Chaturthi, devotees are freed of their sins. But that story is of Karthik Sudha Chaturthi. Lord Ganesha took the form of “Umangamalaj” on that day and that is the most famous story ever.

Another story is of Rudraketu’s sons. Let us see what happened.

Rukdraketu and his wife Sharada were the residents of a kingdom called Ang. They were unable to conceive children so Rudraketu decided to pray fiercely to Lord Ganesha. On expressing his dilemma to the lord, Ganesha asked him not to worry as his wife would soon beget him children. After nine months, Sharada gave birth to twins and named them Devantak and Narantak. Over the years, both grew up to be handsome young men, well-versed in scriptures and warfare knowledge.

One day Narada Muni decided to visit Rudraketu and Sharada. He asked Rudraketu – “Your sons have become popular far and wide. As soon as I heard of them, I decided to come myself and see them. Can you call them here??”

Rudraketu brought them to Narada Muni, who then reviewed their horoscopes and announced, “I am happy with what the horoscopes convey. But one aspect is rather negative which will trouble them later on.”

Rudraketu asked what could be done to overcome the negative aspect to which he advised both the sons to pray to Lord Shiva and ask for a boon. As soon as they pleased Lord Shiva with their meditation, they each asked for a boon. Narantak asked to rule the three worlds and Devantak asked that he and his brother become invincible. Both of them then started creating havoc in the three worlds – heaven, earth and hell.

Seeing all of this unfold, sage Kashyap and his wife Aditi began to pray to Lord Ganesha to save them from the ongoing havoc. Lord Ganesha took birth as Aditi’s son Mahotkat. Narantak and Devantak knew about it and tried to kill him by sending demoness Virja first, but she was turned to ash as soon as she faced Mahotkat. Then Devantak sent two demons in the form of parrots to attack him but Mahotkat caught both of them and squeezed their life out of them.

Knowing that there is no escape, Devantak and Narantak lived in constant fear until Mahotkat grew up and went on to kill both of them.

Many such stories have been inscribed in the Puranas and show us the importance of worshipping Lord Ganesha. 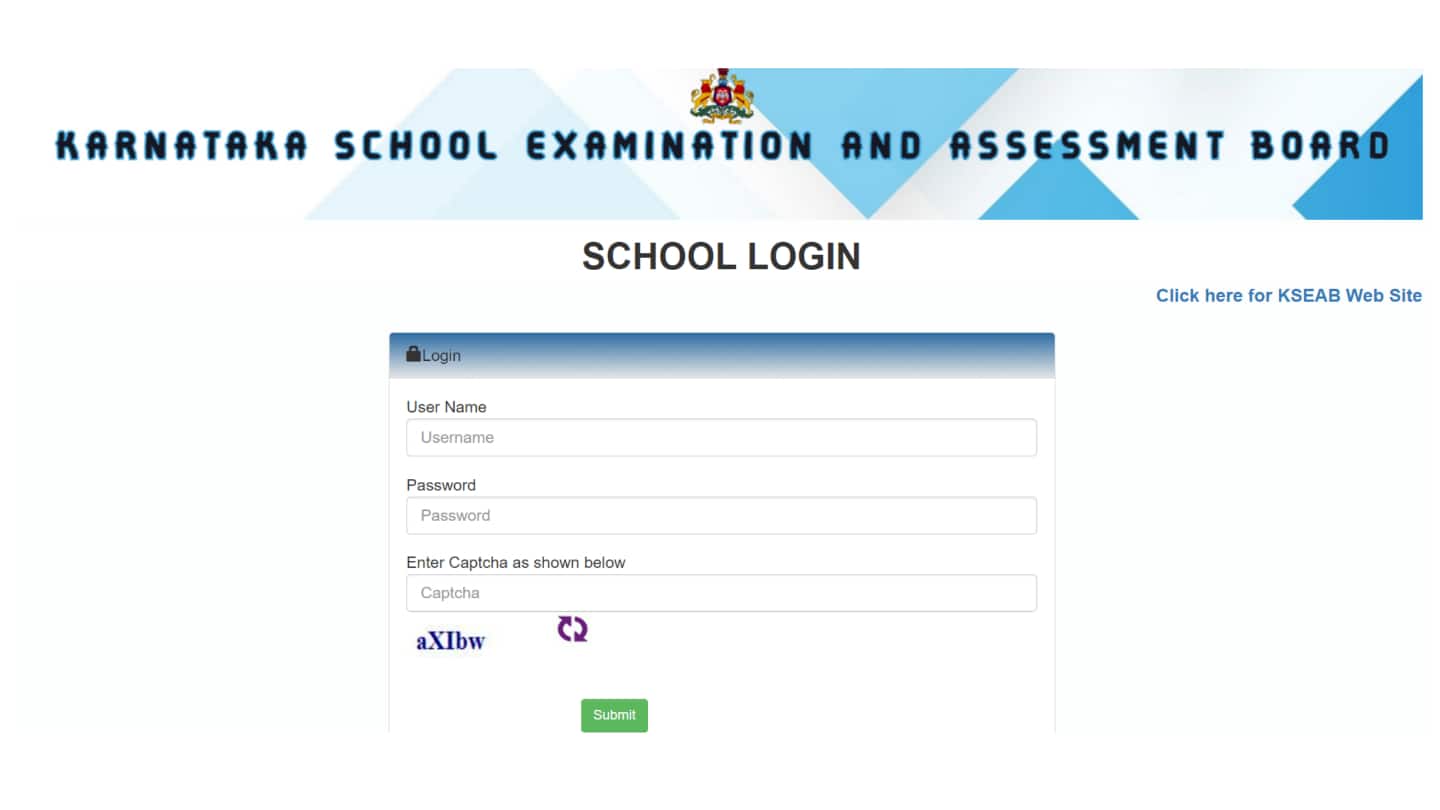