FC Goa missed the Forca Goa chants in the stands for the past two seasons in the Hero Indian Super League (ISL) having to make peace with playing behind closed doors. But, they seem to be loving the packed Pandit Jawaharlal Nehru Stadium in Fatorda, as the return of the fans certainly has been instrumental in FC Goa’s ascent in the early parts of this ISL season.

FC Goa are unique in that they have two fan clubs – the FC Goa Fan Club and the East Lower Army, both of whom weren’t bogged down by the bio-bubble restrictions over the two years – they organized car rallies to escort their team buses to games, and even attended training sessions from afar to make sure that players weren’t feeling isolated. But for Sameer Shirodkar, an FC Goa faithful and a member of the East Lower Army, being back in the stands has trumped all of that.

“It has been like a lifeline,” said Sameer. “[The tournament] was happening in Goa and we couldn’t see it, so it was really heartbreaking for us. But it is what it is and now we’re trying to come back to the stands like we did before and cheer the boys. And you can tell from the home record of FC Goa. We’ve kept a clean sheet in both home games and won both comfortably.”

One of the reasons fans like Sameer have kept returning to the stands every season is because of the local connection it has given them to football. Like many football fans in India, Sameer’s connection with football before the Hero ISL began was with European clubs. With the ISL coming into the picture and bringing the aspect of going to a stadium to follow one’s favourite team, that has changed.

“With FC Goa, what happens is you get your local team. This was missing initially and that gap has now been filled with FC Goa. Our main focus is our chants – everything is local, so that people can connect to it. What happens if you have local chants is it gets fans more and more involved. So that is what we try to do. We have people coming from different parts of Goa, even secluded towns.”

Apart from just supporting their own players at the stadium, the East Lower Army also attends away games – and this is by design to create greater awareness about Indian football. Through the Hero ISL and its home-away fan culture, Sameer says that a lot more local fans are being drawn to Indian football.

What is also notable is that FC Goa’s fans bring their own flavour to fandom. One of the characteristics that the fans have adopted from Goan culture is the idea of Susegad, which means to be relaxed or content; but that doesn’t take away from how passionate the fans are about their team.

“People want to sit, Susegad, and enjoy the game. But they will be with the team no matter what. There will be doubts here and there but these people, though they’re Susegad, they will always back the team. And we are trying to get more and more people involved with chanting, that will come,” reveals Sameer.

FC Goa have made a great start to the new ISL season, and are currently sitting in third place on the table with a game in hand. Most fans, like Sameer, were expecting this season to be one of rebuilding, but have been impressed with the bold style adopted by new head coach and former FC Goa player Carlos Pena. They will be facing Bengaluru FC, tomorrow, November 26 to try and climb further up the table – and while they do that, the East Lower Army intends to welcome them with a new tifo. 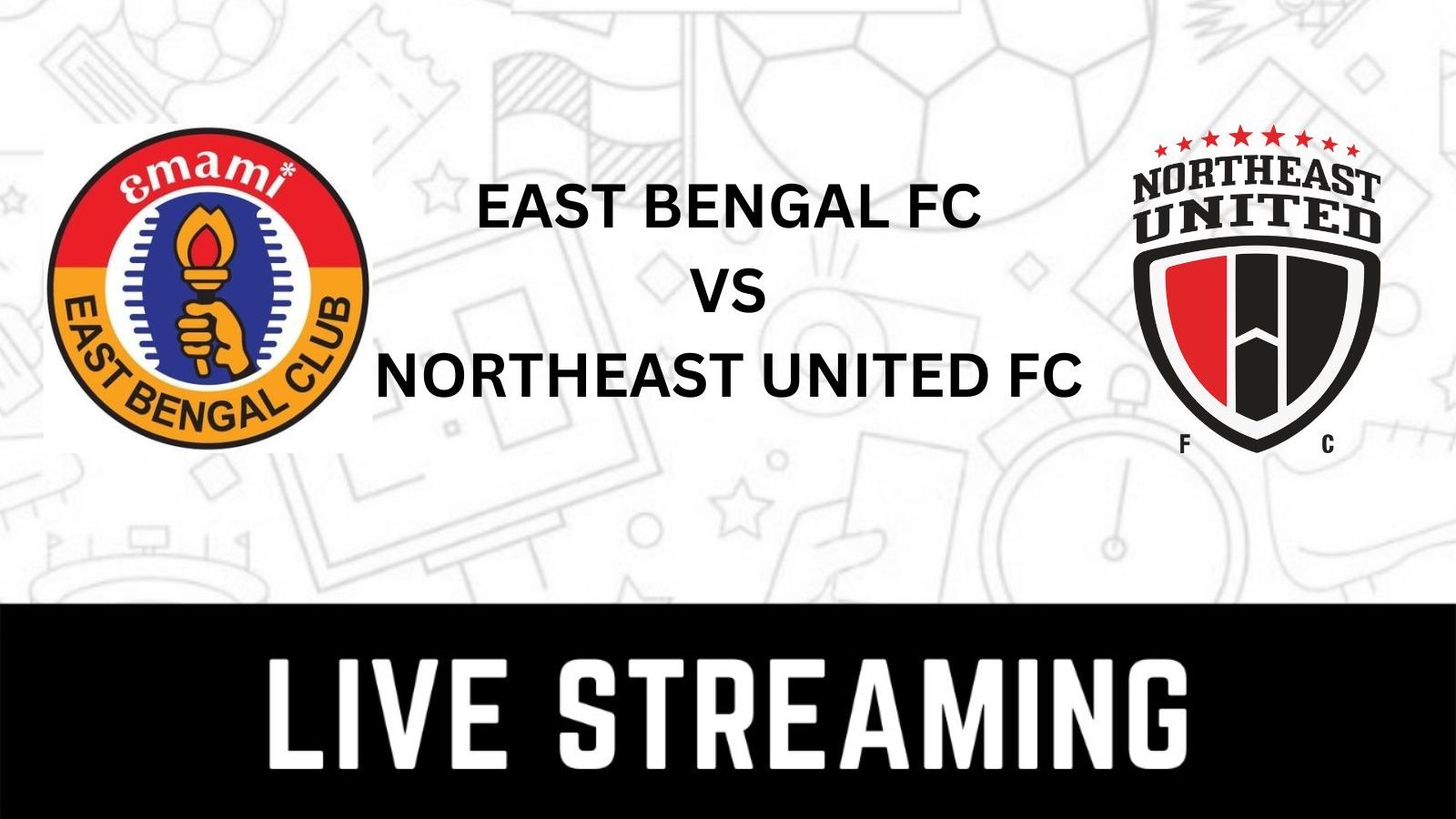 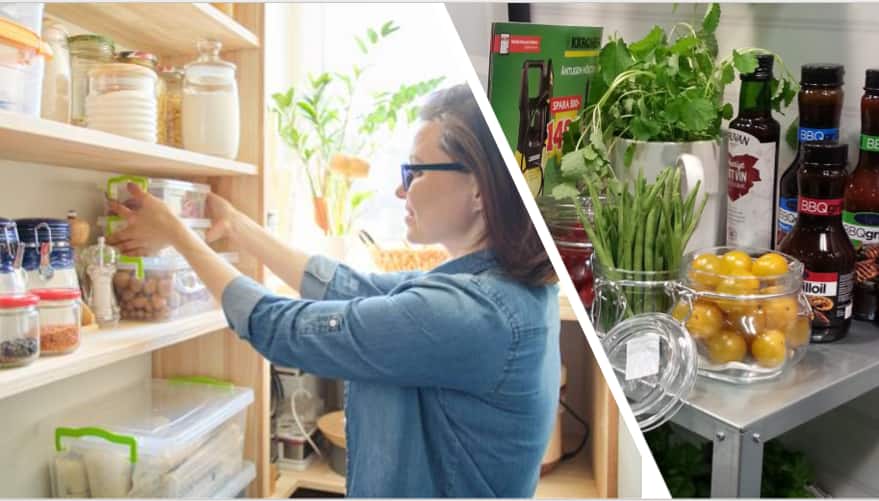