New Delhi: The universe is well-versed with Shefali Shah’s strength to pull off any character on the screen. Having paved a long journey in the entertainment industry, the actress has a bundle of films that has time and again proved her strong screen presence and versatility as an actor. It’s the sheer brilliance of her choice of picking up different projects that don’t put her in a box that is truly exemplary.

Shefali’s triumph as a successful actress has been registered unanimously by the audience as well as by the critics. If one closely looks at the career graph of Shefali Shah, one can assert that she has not followed any set pattern in selecting roles in her two-decade-long career, except the fact that almost each of her onscreen personas has been a strong woman. That’s probably the one common factor. Playing a woman with agency. And if she doesn’t have the agency, she is going to get it somehow.

Looking at how Shefali’s career has shaped up in the past year, particularly, she seems much more confident now. Shefali knows she is capable, and now, even the world knows that. She is in that space where people write parts for her.

While Shefali Shah has had a spectacular 2022 with 5 hits to her credit, them being Human, Darlings, Jalsa, Doctor G and Delhi Crime 2, we can’t wait to see her next in more hits in 2023. 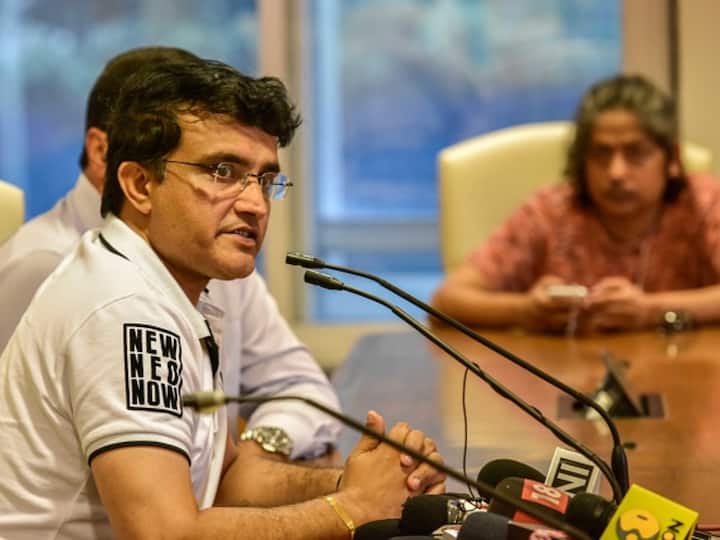 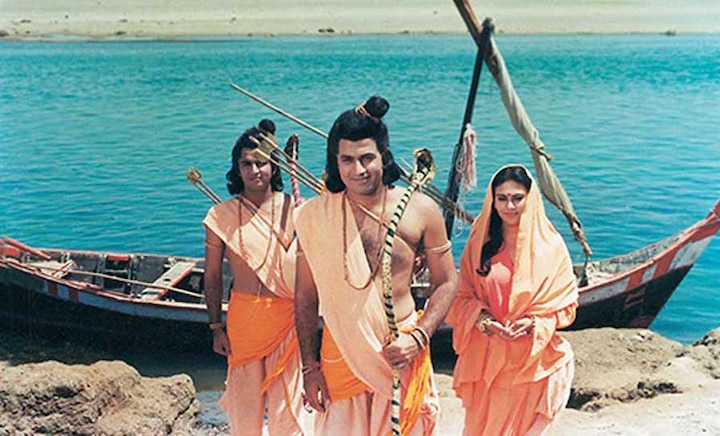 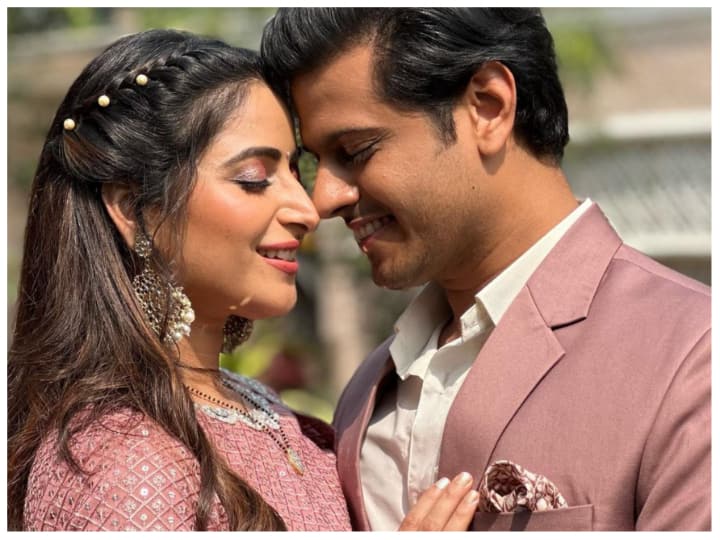