Japan’s players were devastated after Monday’s agonising defeat on penalties by Croatia in the World Cup last 16 but coach Hajime Moriyasu opted to look towards a brighter future for his team in the years to come despite their disappointment.

Looking to reach the quarter-finals for the first time, Japan were the livelier side in the first half and took the lead through Daizen Maeda but they faded after Ivan Perisic headed Croatia level following the break and crumbled in the shootout.

Japan lost to Turkey, Paraguay and Belgium in their three previous last-16 appearances at the World Cup.

“Every day, for four years, we worked hard to break this barrier but we couldn’t get the result we wanted. It’s really hard to take,” said captain Maya Yoshida, one of three players who had penalties saved by Croatia goalkeeper Dominic Livakovic.

Only Takuma Asano converted his penalty as Livakovic also denied Takumi Minamino and Kaoru Mitoma before Mario Pasalic sent Shuichi Gonda the wrong way and coolly slotted in the winning spot kick for a 3-1 shootout victory.

“The result of the penalties can’t be blamed on anyone,” winger Ritsu Doan said. “The problem was that we couldn’t complete the game in 120 minutes.”

Defender Yuto Nagatomo added: “It’s difficult to find the words. I think the regret we feel with this loss will lead to something better in the years to come.”

Japan topped a difficult Group E after confidence-boosting comeback wins over former world champions Germany and Spain, both by a 2-1 scoreline.

They took the game to 2018 finalists Croatia in the first half and went toe-to-toe with them for 120 minutes but were outdone by a resilient and patient side in an absorbing contest that was deadlocked at 1-1 and ended in the loss on penalties.

“I don’t think they succumbed to pressure,” Moriyasu said. “The players who played the 120 minutes and those who took the penalties were courageous. I would like to praise their efforts, they tried under such immense pressure.

“Of course we wanted to win and the result is unfortunate, but it does not negate all the efforts of the players… We couldn’t break the barrier towards the final eight, but the players were able to show a new generation of Japanese soccer.

“We beat Germany and Spain – both World Cup champions. We should be confident in our ability and if we aim not just to catch up to but to surpass, I think there will be a different future ahead for Japanese soccer.” 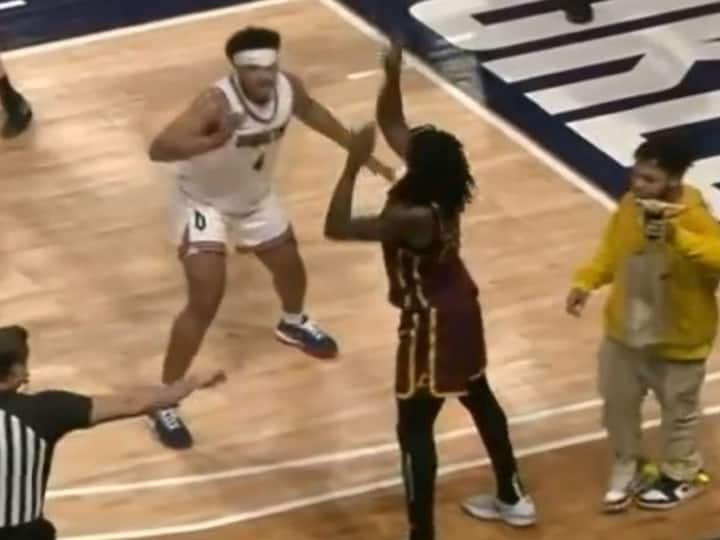 In a rather bizarre incident on a basketball court, an ongoing match was…

Dhanashree Verma Looks ‘Red-Hot’ as she… 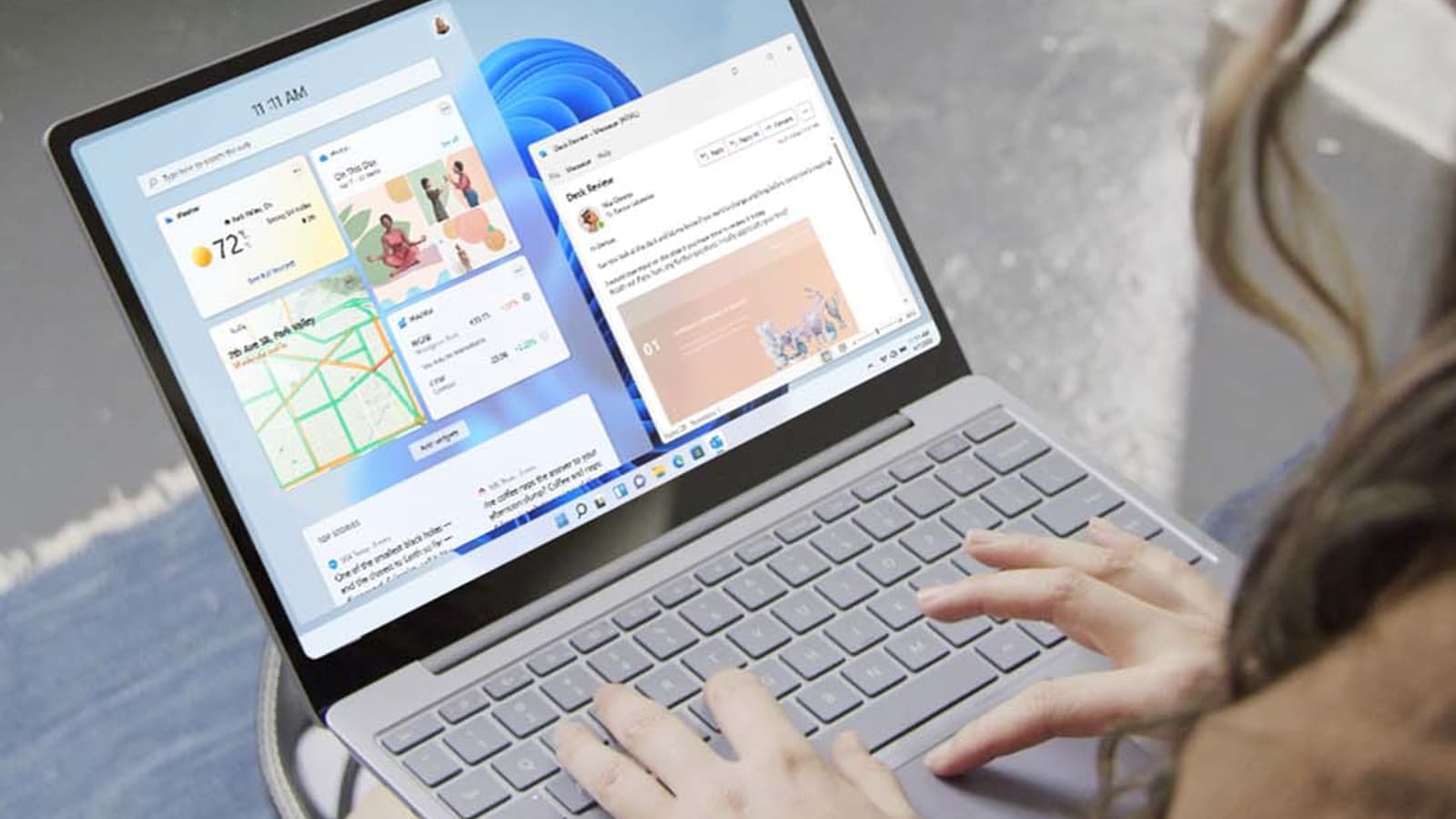