In the broader markets, the BSE MidCap and SmallCap indices surged up to 0.2 per cent.

Sectorally, the Nifty IT and PSU Bank indices (up 0.5 per cent each) were the star performers, followed by Nifty Bank index (up 0.4 per cent). On the downside, the Nifty Realty index fell 0.2 per cent.

Around 80 companies are scheduled to report their December quarter (Q3) results on Tuesday, including Cartrade Tech, Colgate Palmolive, HDFC AMC, Maruti Suzuki India, SBI Card, and TVS Motor Company. Maruti Suzuki, India’s largest carmaker, likely to see sequential decline in net profit and revenue because of moderation in sales volume in Q3. The net profit is expected to increase up to 92 per cent YoY, but decline up to 7.7 per cent per cent QoQ, in the range of Rs 1,794.4 crore to Rs 1,940 crore. 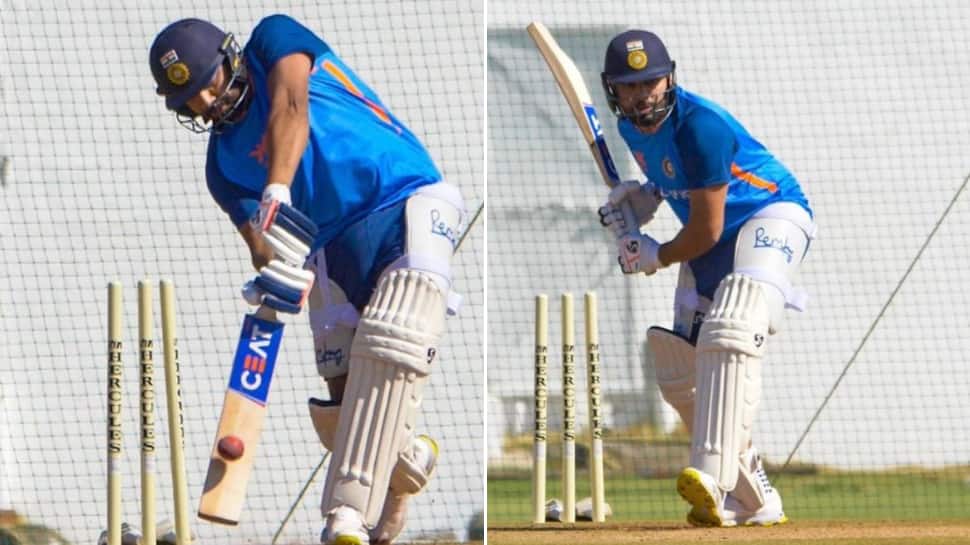