Neymar made a charismatic comeback to the team after sustaining an ankle injury, which forced him to miss Brazil’s crucial Group G matches at the FIFA World Cup 2022. Before the round of 16 match against South Korea, Neymar’s participation was in doubts but just a day before, Brazil coach Tite confirmed the star player’s fitness.

Neymar, the world’s most expensive player successfully recovered from a sprained ankle before taking on the Asian giants and sprinkled his magic on the ground with a classy goal. Neymar smashed the second goal against South Korea which led him to the record books.

Neymar gave the lead to Brazil by scoring from the penalty spot in the 13th minute of the game. He has numerous records to his name but is now just one goal away from equalling Pele’s all-time record tally. He is the  third Brazilian player to score in three different editions of the FIFA World Cup. The same feat was earlier achieved by Cristiano Ronaldo and Pele.

In the match against South Korea, Vinicius Junior, Neymar, Richarlison and Lucas Paqueta scored four goals which secured Brazil a 4-1 victory in Qatar.

Vinicius Junior had opened the goal bank against the Koreans. Seven minutes after the which, Neymar added another from the penalty spot to move to 76 goals for his country. Soon after Richarlison took Brazil to a dominating position of 3-0 but that was not the end of the first half as just before the half-time, Lucas Paqueta added another one to the bank, leaving South Korea stunned. It is to be noted that it was the first time that five-time winners Brazil smashed four goals in a knockout game since the 1998 edition of the FIFA World Cup.

In the second half, Koreans tried hard to release the pressure but Paik Seung-ho’s solo goal in the 76th minute didn’t harm Brazil as the latter were determined to cruise to quarter-finals.

Brazil will now face Croatia in the next round, the ones who qualified with a lot of struggles as they managed to win over Japan only through penalty kicks. WATCH: Sania Mirza Breaks Down In Tears As Title Eludes… 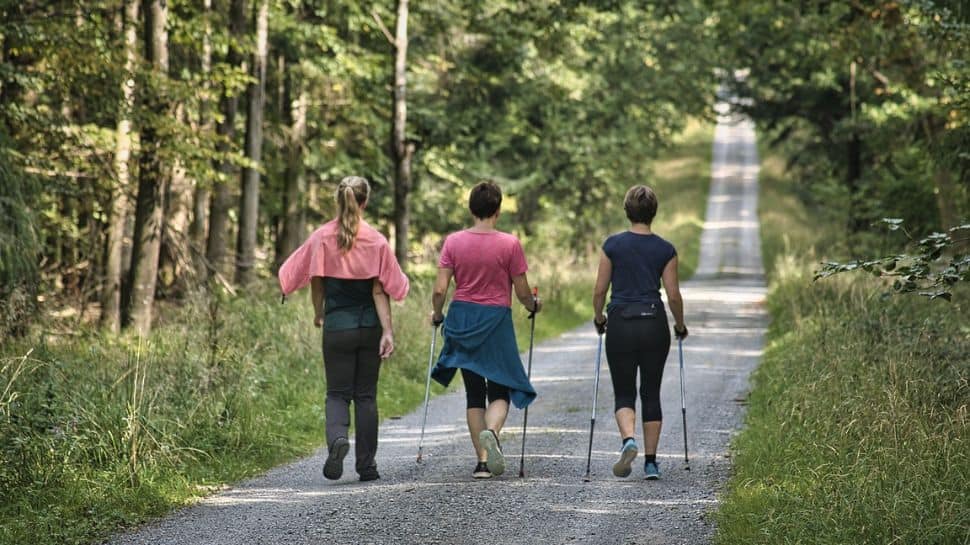